Skip to content
Administration Board of Commissionersportoflcdev2023-01-31T21:28:38-06:00
Meeting Announcements, Agendas and Minutes 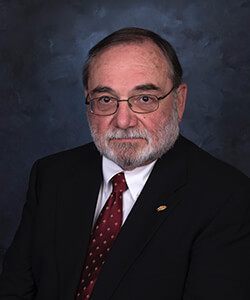 Thomas L. Lorenzi was appointed to the Port of Lake Charles board of commissioners in 2017 by Governor John Bel Edwards. He is an attorney with Lorenzi & Barnatt, LLC, and was named the 2007 Distinguished Attorney by the Louisiana Bar Foundation. Lorenzi is a Fellow with the American College of Trial Lawyers and has received the David A. Hamilton Lifetime Achievement Award from the Louisiana State Bar Association. He has also served as president and board member for various state and local professional associations throughout his legal career.

Lorenzi is married to Stephanie “Frou” Lorenzi. Their son, Dan Lorenzi—who also practices with Lorenzi & Barnatt—and his wife, Catherine, are the parents of two daughters. The family also raises cattle in a commercial operation in Welsh, La. 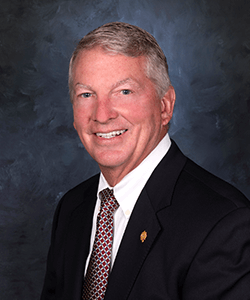 Although a lifelong resident of Lake Charles, Keith Prudhomme was born in Lafayette on Feb. 10, 1955. He was educated in the Calcasieu Parish School System and graduated from LaGrange Senior High School in 1973. Following graduation, he attended McNeese State University briefly on a track scholarship.

He married his high school sweetheart in 1977 and the couple moved to Baton Rouge, where he attended Louisiana State University. Keith graduated with a B.S. in 1981. Thereafter, he graduated from the Paul M. Hebert Law School in 1984. He was admitted to the Louisiana State Bar Association on October 5, 1984.
After admission to the Bar, he returned to the Lake Charles area, where he has been in private practice with a variety of firms. He joined Mudd & Bruchhaus, LLC, in 2009 and the focus of his practice is personal injury litigation, including medical malpractice.

He is a member of the local and state Bar Associations and various professional associations and organizations—and is admitted to practice before all state and federal courts in the Louisiana. 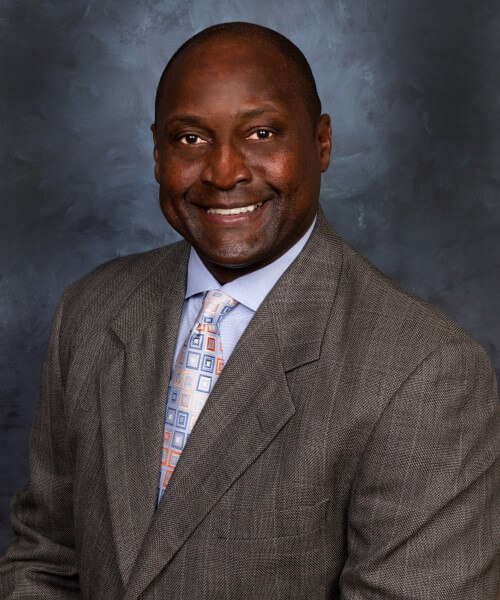 Kevin D. Guidry of Lake Charles was appointed to the Board of Commissioners of the Lake Charles Harbor and Terminal District by Gov. John Bel Edwards in August 2021. He was the Calcasieu Parish Police Jury Police Jury president in 2010 and 2017 while representing District 9 for 18 years.

He is married to the former Michelle Gallow and is the father of two daughters, Kayla and Khristian. He is senior deacon of Faith Vision Ministries. He is actively involved in sports ministry, marriage ministry and Christian based football and basketball camps though out Louisiana.

He was a four-year football varsity scholarship athlete at Louisiana State University, majoring in journalism. A third-round NFL draft pick in 1987, he played eight years for the Denver Broncos, Atlanta Falcons, Phoenix Cardinals, the World League and the Arena Indoor Football League.

He co-hosts “SoundOff 60,” which airs on the local CBS affiliate, and is an active member of NFL Alumni Inc.

In 2016 David Darbone was appointed by Governor John Bel Edwards to the Board of Commissioners of the Lake Charles Harbor & Terminal District, which operates the Port of Lake Charles. Darbone previously served on the board from 2005 to 2010 and was President from 2007 to 2008.

Since 2008, Darbone has been the Executive Director of Facilities Planning and Management at Sowela where he manages the overall management of campus facilities as well as Sowela’s budget for capital improvements and maintenance.

Prior to joining Sowela, Darbone was part owner of a commercial and residential construction company and also worked as a Senior Consultant for Behavioral Science Technology where he worked with over 450 Fortune 500 companies to improve safety through a behavioral science approach. Darbone also has extensive experience in the industrial sector.

Darbone is married to Camille Darbone, and they have five daughters, Yoni, Julie, Allison, Alexandria and Ariel, and one son, David. 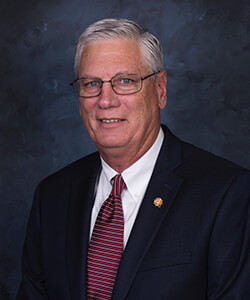 Appointed to the Port of Lake Charles board of commissioners by Governor John Bel Edwards, Carl J. Krielow has over 35 years of experience in construction, real estate and agricultural industries. He is a licensed contractor in several types of construction, such as heavy, highway, bridge and public works. He manages commercial real estate interests and agricultural operations involved in crop production. Krielow is a member of the Louisiana Independent Rice Producers Association and the U.S. Rice Producers Association. 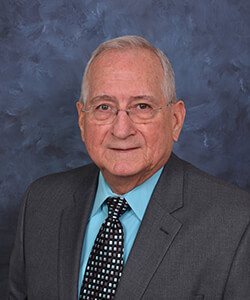 Dudley R. Dixon serves on the Board of Commissioners of the Lake Charles Harbor & Terminal District, and is past president of the board. He was born in Westlake, Louisiana, to Edwin and Eolian Dixon, and he was educated in Westlake from first grade through high-school graduation in 1954.

He attended McNeese State University for two years before entering the U.S. Army in 1956 and serving overseas in Nuremberg, Germany. After returning home, he went to work for Plauche Electric, and then in 1961 went to work at Conoco where he remained until 1982. He served on the Westlake City Council for two terms from 1974 until 1982. At that time he ran for mayor of Westlake and was elected for six terms. He retired in January 2007.

Mr. Dixon was nominated by the mayor and City Council of Westlake to the Lake Charles Harbor & Terminal District’s Board of Commissioners. He was appointed commissioner in 2012 by the Governor of Louisiana, Bobby Jindal. He has been married to Flora Belle Duhon for more than 56 years and they are the parents of four children, grandparents of seven and great-grandparents of eight. 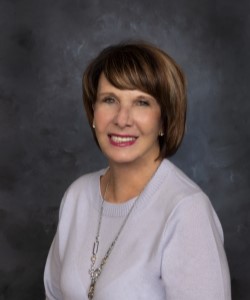