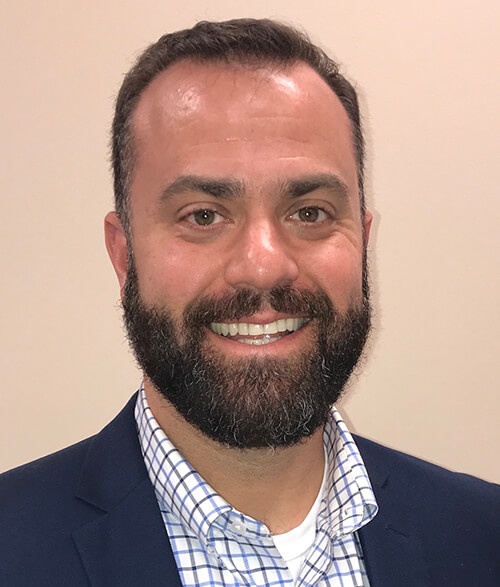 Jonathan “Jon” Ringo has been named General Counsel for the Port of Lake Charles.
The announcement was made by Port Executive Director William J. Rase III.

Ringo has been Port’s Assistant General Counsel since 2015.

Previously in public service, Ringo worked in Gov. Bobby Jindal’s administration as a policy director and as a special assistant to the governor and director of intergovernmental affairs.

He also was an assistant attorney general with the Louisiana Department of Justice.

Before joining the Port, he was an attorney with the Faircloth, Melton & Keiser law firm of Baton Rouge.

A native of Lafayette, he has been married to Blair Daughenbaugh Ringo for 13 years—and they have three children. He enjoys hunting, fishing and all things LSU.

His predecessor, Dees, had been the Lake Charles Harbor and Terminal District’s General Counsel since 1995, and had served in a similar capacity for the Port since 1976 — as a member of the McHale, Bufkin & Dees law firm.